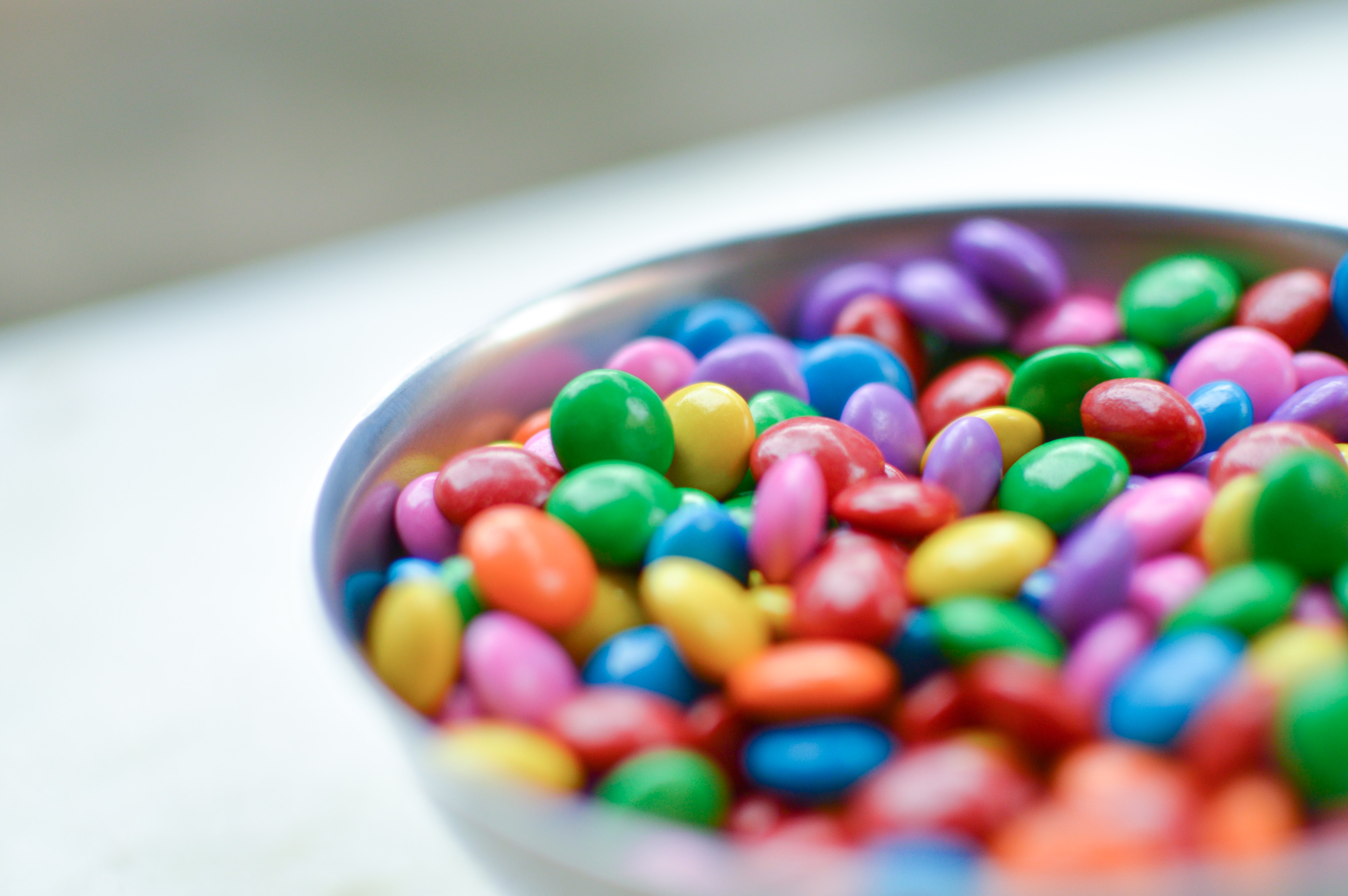 As we know, sugar addiction is a real problem and can include not only consumption of the white stuff, but alcohol and high-carbohydrate foods. The result of this addiction is likely not a

lack of control or willpower, but often due chronic candida yeast overgrowth, which can manifest as behavioral/psychiatric symptoms 1,2 as well as some digestive disorders. 3 How candida plays a role in the addiction to sugar, and the perpetuation of symptoms, is complex yet can be addressed with treatment protocols that rebalance gut bacteria and eliminate the candida.

First, sugar is the preferred food of Candida albicans, an organism that not only consumes sugar, but can also stimulate the craving for more of it. This cycle of eating sugar, and then craving it, can lead to the overgrowth of the candida yeast. This cycle of cravings works by the candida making itself at home with the resident microbiota. Candida has been associated, in high levels, with several diseases of the gastrointestinal tract, 3 and has also been indicated in the delay of healing inflammation which, ironically, promotes further colonization of the yeast. 3 Inflammatory digestive disorders such as Crohn’s disease, ulcerative colitis, and gastric ulcers are all linked to candida overgrowth. 3 It is suggested that reduction of candida can help lessen the severity of these conditions.(Kumamoto)However, removing the addiction to sugar can be challenging, as it has been noted that the substance releases opioids and dopamine into the system, not unlike neurochemical changes seen in the brain with the use of addictive drugs. 4

Detoxification of candida overgrowth may start with the elimination of sugar in the diet, as well as alcohol and possibly some dairy products. If patients cannot go “cold turkey” with this

strategy, they may be able to consume low-alcohol beverages or fermented dairy such as kefir and yogurt. The addition of probiotic support, such as from the Lactobacillus species, can assist

in fighting the candida, cutting back excess yeast and helping to rebalance the microbiota. 5 Incorporation of a natural antifungal such as berberine, made from the roots of the barberry tree,

may help as the substance is effective at killing candida by disrupting the protective biofilm of the yeast, as well as damaging its mitochondria. 6 You may also recommend anti-microbial, anti-

parasitic, and antibacterial herbs that include goldenseal, wormwood, dandelion, and andrographis that can target the yeast strain in addition to dietary changes that address the