Cold and Flu? Zinc to the rescue

Over the last two decades, the use of zinc lozenges, nasal swabs, and sprays has increased due to more widespread public knowledge of this mineral’s potential effectiveness to reduce or even eliminate cold symptoms. There is science behind this mineral’s potential to stop or slow down a cold, as well as why you should include it with your daily supplement regimen.. 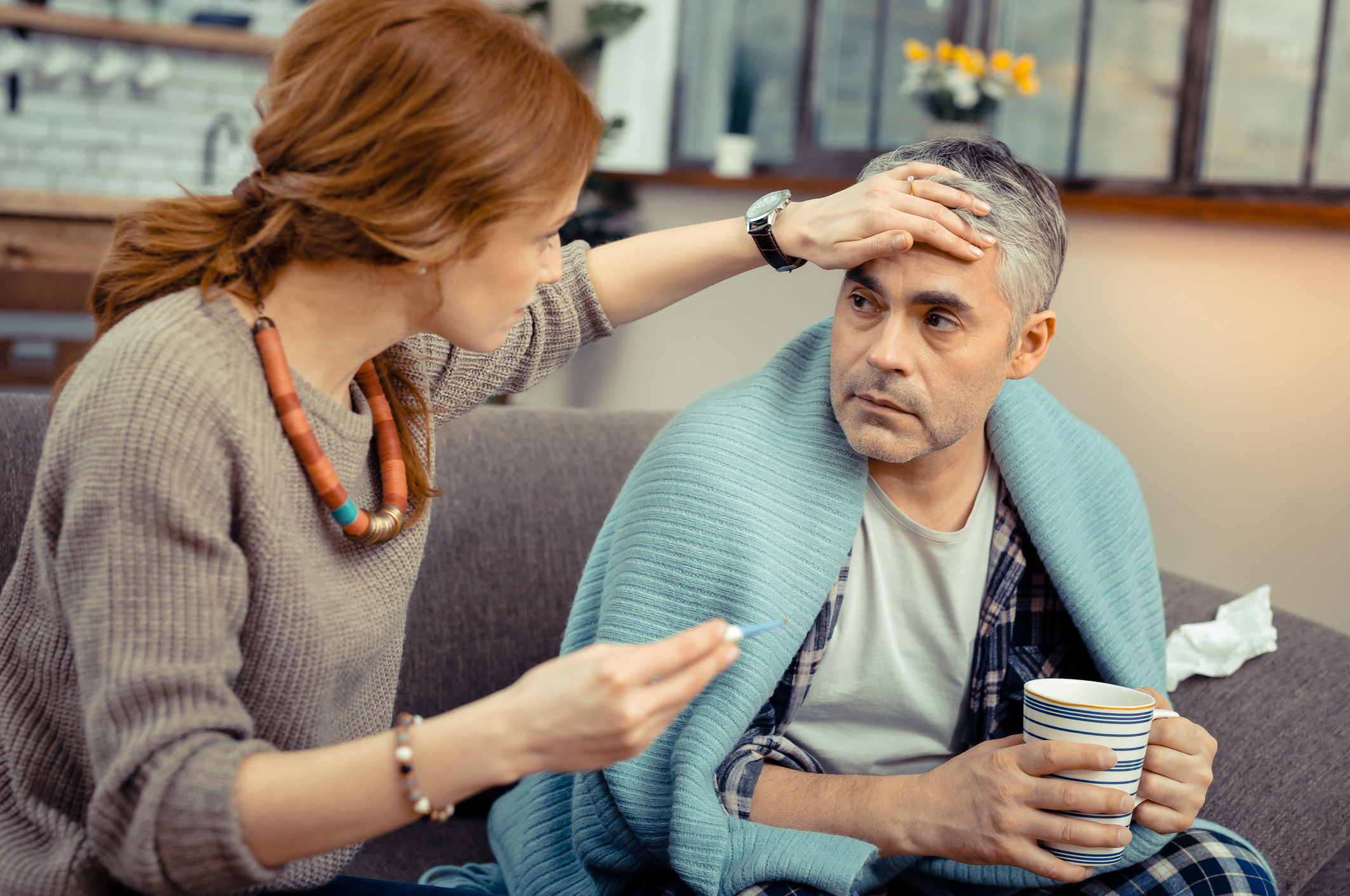 What can Zinc do for you?

A lot of things! This “z” mineral has been shown to have antiviral effects against certain viruses,1 with clinical studies demonstrating that zinc significantly shortens the duration of symptoms during rhinovirus infection.1,2

In a randomized, double-blind, placebo-controlled study of 100 people, participants either received zinc lozenges every two hours while awake (13.3 mg of zinc gluconate) while they had cold symptoms (such as cough, muscle aches, nasal drainage, scratchy throat, congestion, and sneezing), while the placebo group received lozenges without zinc. The result? The zinc participants experienced a complete resolution of symptoms in a shorter amount of time than the placebo group (4.4 days compared to 7.6 days – not too shabby!). While researchers could not determine how this occurs, they do know that zinc gluconate positively addresses symptoms and duration of the common cold.

Interestingly, zinc deficiency is associated with an immune response that doesn’t work as well as it should.3 An example of this was demonstrated in one study of zinc supplementation in children from developing countries, wherein a significant reduction of pneumonia was seen.4

Zinc is abundant in certain foods we eat every day, such as beef, pork, chicken, shellfish, beans, cashews, chickpeas, and oatmeal. You can also find it in lozenges, swabs, and sprays, each using the forms of zinc found to be most effective for cold symptoms when taken within 24 hours of appearing (zinc gluconate and zinc acetate). It has also been suggested by research that taking vitamin C with zinc may effectively help reduce symptoms of the common cold.5

Other types of zinc that are in tablet or capsule form are meant for daily zinc supplementation, rather than addressing cold symptoms, but are still a vital part of a regimen that supports your immune health. This includes zinc picolinate (very bioavailable form), zinc acetate (often added to cold lozenges to speed rate of recovery), and zinc citrate (well absorbed but with a less bitter taste than other forms). Each form offers different bioavailability, which affects its absorption in the body. The daily RDA for zinc is 11 mg for adult men and 8 mg for adult women.

What does all this information mean for you? It means that the next time you feel a cold coming on, think of zinc to support your immune system.

Cold and Flu? Zinc to the rescue