Everything You Know About Autism is Wrong 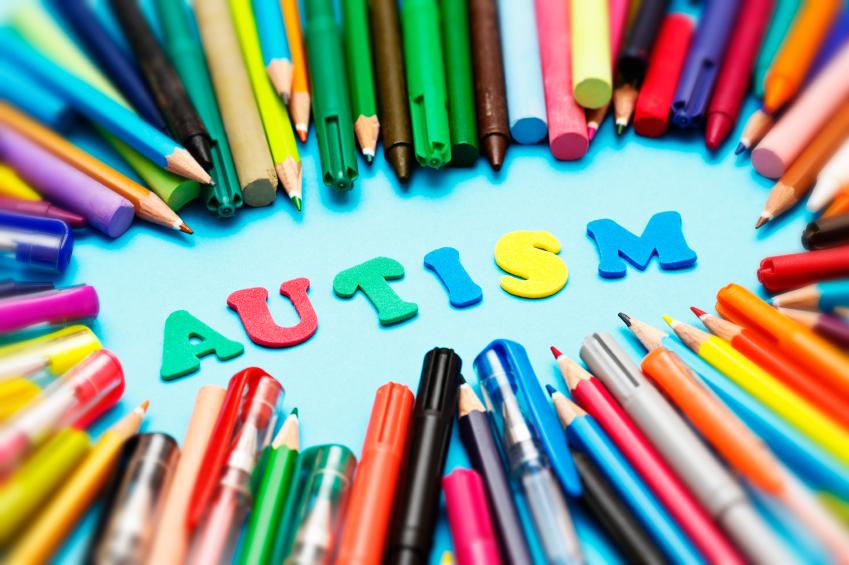 Autism has evolved from a rare disorder affecting only 1 in 10,000 children to a common household moniker where 1 in 50 children are now diagnosed with Autism Spectrum Disorder, or ASD.  Why is the number of autistic children increasing so rapidly?  The answer is as complex as autism itself, but decades of independent research points to the way our bodies interact with the toxic substances that linger in out diets, our homes, and even the air we breathe.

Autistic Children Are Riddled With Chemicals

As noted by Dr. Klinghardt, urine samples from children diagnosed with autism regularly test high for any number of toxins.  Mercury, cadmium, aluminum and lead are just a few of the agents that regularly appear.  What’s more, the amount of toxins in these children’s urine is far greater than other children their age and even non-autistic children within the same home.

If these children share the same genetic parents, diet, and living space, why would one reflect higher levels of toxicity than the other?

Children are Bombarded by More Toxins than Ever Before

According to new research, newborn babies enter this world with a cocktail of over 287 industrial chemicals, pollutants, and pesticides pumping through their veins.  In utero, the baby had the help of mom to shoulder this toxic burden but now must do it themselves.  Often times, the detoxification channels of their immature immune system cannot keep up with demand and become overwhelmed.  When this happens the toxins begin to build.

…And build, and build, and build as they are exposed to arsenic in infant formula, TDCPP in sofas, and  sodium lauryl sulfate in laundry detergents.  Keep in mind that, since birth, babies have been on ‘mandatory’ vaccination schedules.  You can view a complete list of vaccine ingredients here, but common chemicals include formaldehyde, aluminum, and left over proteins from animals such as cows and chickens.

The accumulation of these toxins saturates all of the cells in the body, capturing them in a juxtaposition where they can neither flush out these poisons or uptake nutrients.  Simultaneously starved and suffocated, the body cells begin to manufacture energy through anaerobic processes in a way that creates damaging free radicals.  While this gives the cell a quick burst of energy for the cell, it only adds to the chemical load and continues the dangerous cycle of toxic overload that, according to Dr. Klinghardt, is the cause of autism.

Dr. Hyman and Dr. Anju Usman have both seen dramatic results in children whose families have listened to the needs of their children’s bodies and supported their detoxification processes.  Using a combination of modified diet, alternative living techniques, and powerful antioxidants such as Cell Max to promote healthy cell function and detoxification, many families have seen a dramatic improvement in the mental and physical health of their children that modern medicine cannot even hold a candle to.