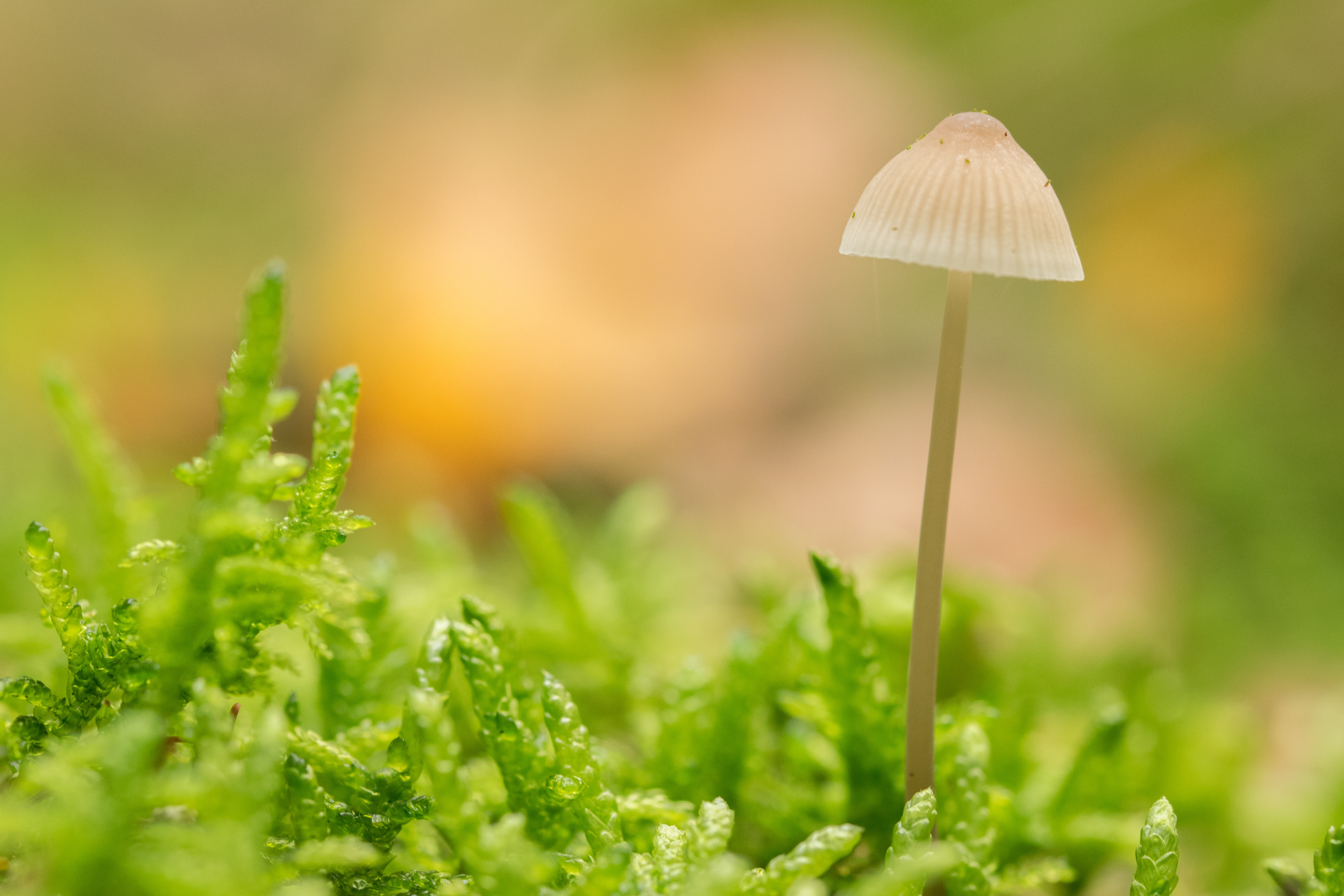 You've probably heard that fungus is not something you want, but it does have a use in the body. It's actually essential for our digestive system because in our intestine, they help break down carbohydrates and provide an important layer of defense for our immune system.

If antibiotics and other chemicals damage the fungus and other probiotics, that layer of protection goes away. Fungus that was once helpful can now reach into your body, getting into your blood and lodging themselves into places they don't belong.

And that causes problems.

Why Fungus Contributes To Weight Gain

These little fungi in our digestive system primarily break down carbs, so when they go around the rest of your body, that's what they seek out: carbs. They rob our bodies of energy building blocks. Because the brain requires a full 30 to 40% of our energy production, the fungus is literally robbing the brain of energy.

And your brain knows this. It knows it needs these carbs the fungus ate, so it seeks out the donuts, the cakes, the cookies... You crave the bad, carb-loaded food. And this lousy food gives you a spike in insulin, which contributes to diabetes and dementia.

Another critical factor of trace elements is the ability to balance the pH in our body. We have a lot more information in this video, but here's the rundown: your body needs to stay within a specific pH range, and that range is really narrow. If you don't have the trace nutrients in your system to help facilitate balance, your body draws calcium out of your bones to make up the deficit. This means you have weak bones.

But, it also means that your system has to flush out the extra calcium. And it does this by storing it in your joints (arthritis), filtering through your kidneys (kidney damage), and wrapping it up in plaque (high cholesterol and hardened arteries).

Some doctors even attribute the rise in bone cancer to the deficit.

One other way your body has to balance your pH is to produce excess ammonia. This extra ammonia also fights the fungus.

But, this ammonia also inhibits the flow of bile in your system, slowing your body's ability to break down fat. And without fat, your body has a hard time producing hormones. We have the whole system described in this video, so if you want to know more about it, we recommend checking that out.

This extra fat also clogs up the liver, preventing the liver from clearing out wastes and toxins. That puts more stress on your kidneys and your skin. We've seen many people here that have eczema, psoriasis, dry skin, and a whole other host of problems come in because of fungus.

Got A Sinus Infection? It May Be Fungus

But I think the worst of all is actually in your sinuses. So many people experience sinus problems but have no idea what the cause is. Sometimes, it's a fungal buildup. And the body produces excessive amounts of mucus to try and flush that fungus out. It can cause sinus infections, post-nasal drip, allergy symptoms… it's just pretty miserable.

And your immune system has a hard time reaching the sinuses, so it doesn't help you that much. You have to rely on the mucus production to clear things out. So, the fungus will get into your throat as it drips down and into your lungs as you breathing in and out. It can cause inflammation in your throat and lungs.

But, there's one other thing to be aware of. In your sinus cavity, there's a fragile barrier that separates your sinuses from your brain. It helps us smell better.

It also gives easy access for the fungus to move into the brain, where it can cause all sorts of havoc on your brain chemistry and the nerves themselves. This breakdown can cause memory issues.

How To Eliminate Fungus

First, you're not going to eliminate all the fungus in your body. But, it can be reduced and controlled at an ideal level for health.

First, take a look at your diet. Fungus feed on sugars. Following a lower carbohydrate diet can store the fungus and drop their levels back to a healthy range. Fortunately, this diet type is also much higher in fruits and vegetables, which helps replace some of the trace nutrients your body is missing.

Secondly, help your body flush out the fungus. A good nasal wash can help remove excess mucus and fungus, bacteria, and debris from your nasal cavity and sinuses. Many people feel much better after the first time using a nasal wash, and regular use can help control both fungus and sinus infections.

You help your body by doing regular detoxes and cleanses. This can clear out your gallbladder and liver of buildup and allow them to function ideally. But, you have to do the detoxes and cleanses the right way. Otherwise, it's not going to do anything.