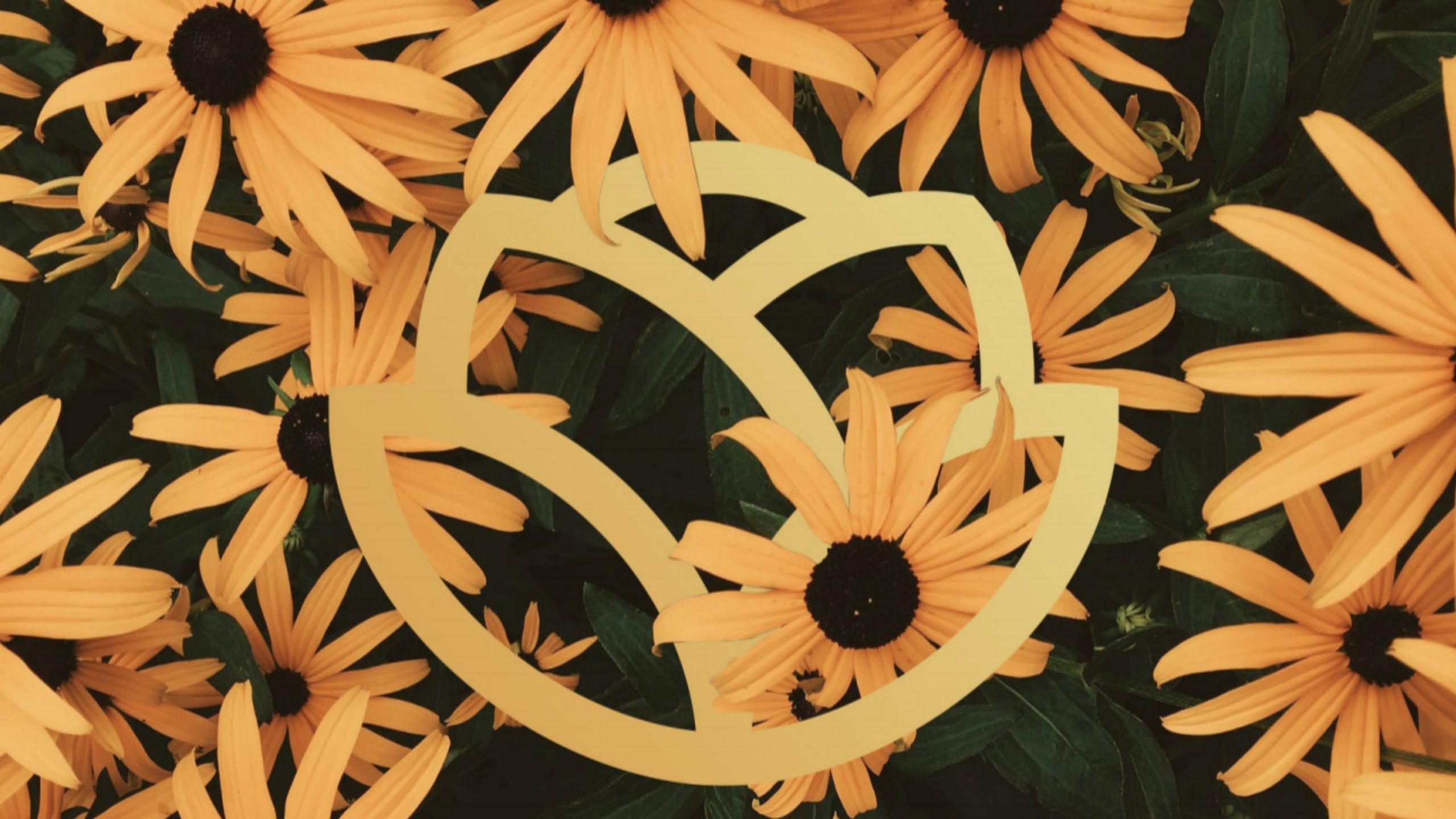 We're sitting down with Super Good Stuff Founder Keith Morey today in this little interview chat. Keith will talk a bit about MSM and why so many people are having trouble losing weight, inflammation, toxic overload, and other health issues.

Together, the family here at Super Good Stuff loves to talk about what we do and how we help people. But, hearing it straight from founder Keith is like really living it. And Keith lives and breathes his MSM and other supplements and the results they get for people. His excitement for a tiny molecule, the backbone of his supplements, speaks for itself.

That's why we wanted to share this with you.

Keith Morey: MSM – it's the third most powerful product of this kind in the world. We take people who have health issues and help them turn around their lives through filling in the missing pieces. These people have serious health problems, something that it just so hard to fix with medication alone.

Super Good Stuff: You're filling in the gap, giving people the missing pieces deficient in our foods and because we live in a much higher toxic environment than anyone in the past.

KM: Now you're getting the picture of what I do. Our manager Jill came in shaking like a leaf, she stuttered, and it looked like she had a stroke. She had this disability now about six or seven years. So, I suggested to her to take some supplements. We got her on MSM and a few others, and she actually took them – one of the problems with many people is that they don’t take a supplement long enough to see if it works.

So, within a very short time, her shaking died down, and I can say about a year in, she was 90% better. You would never know she had anything wrong with her at all. She was taking about ten different medications before, and now she is only taking one.

It's things like this that's so basic and normal. MD's don't get it. I think it comes down to body temperature. It is a big thing because when your body temperature drops to below 97, your ability to detox stops. All those toxins and wastes just stay in the cells and junks things up.

And they don't have anything for that. They have Synthroid, if you have thyroid problems, but it doesn't deal with body temperature. And it doesn’t work for everyone.

About 20% of the time, doctors get it right, but the rest of the time, you're bouncing around different types of medications. Only some stuff works because it doesn't take care of the underlying fungal infections and toxic buildup.

SGS: And that's where MSM steps in to help people. You're known as the MSM guy. Why is this your signature product?

Okay, so that's a bit complicated because sulfur does so much in the body. MSM provides that sulfur.

Three things happen when you get older: You get dehydrated. You get inflexible. And you're on your way to insulin resistance.

Looking at it from my point of view, it's all tied together. And some people manifest problems in different ways.

SGS: Can you tell us a bit about what MSM does in the body to help those problems?

Why does the cell shrink? Potassium-sodium pumps, hundreds of them on the cell wall, pump fluid, nutrition, and wastes in and out. But, what people don't realize is that they need sulfur to help the ionic exchange between the potassium and sodium.

Sulfur is the third most used molecule in the body and mainly for detox. But, our detox mechanisms are overloaded. First, because we have less sulfur than we used to because as we cook our food more than we did 100 years ago. Second, we have more air and food pollution than we ever had and all these new chemicals that they put in everything. We don't know what the ingredients are, and the body doesn't know how to get rid of it.

So, the combination of all this overloads the body. On top of people just not drinking enough water, fluid can’t move in and out of the cells. Thus, dehydration.

Anyway, if you go back to the cell, MSM is 34% sulfur, and it helps the ion exchange between the potassium and sodium. It rehydrates the cell. With sulfur, It can now pump those wastes out of the cell, and the body can go through a slight detox.

And, the more pollution we have in our environment, the more you need sulfur. And since the Fukushima disaster, we're going to see thyroid problems go through the roof in the next 10 to 15 years. People need more sulfur to help detox the radioactive material out, or it's going to get stored in the thyroid and cause problems. MSM removes heavy metals and radiation.

Flexibility: When people try and work out, they're working out for the wrong reason. Yes, people want to build muscle, but that’s not all. They're working out because they want to feel good. But when they work out, they go over the boundaries of the body's normal stress levels into the red line area, which causes the endorphins to kick in. So, it makes them feel good for two to three hours, and that feeling good makes them feel like they're human again. They want to lift or run or anything like that to get that endorphin rush. But, exercise doesn’t help with the detox, and can make things worse.

Now that you open up and hydrate and remove the chemicals and wastes and all the toxins, you open the cell to glucose, insulin, and nutrients. You get a whole new perspective on life, but that's only half the issue. Flexibility is the other half of the problem.

When you form proteins, you need a disulfide bond. A perfect example would be a weightlifter who can't touch his ear because his muscles are so tight from the lactic acid build-up, he can't move - he is sulfur deficient.

If you start taking the MSM, you get out all the lactic acid, and the body becomes more flexible. Lactic acid creates holes and fractures in the muscles, making it like Swiss cheese. If you back off for ten days or two weeks, everything collapses on itself, and the muscles become weak again almost instantly.

I haven't weight lifted since January, and I'm still solid (slaps arms). And I really don't get injured unless I do something really stupid like lifting four 175-pound garbage cans without help (I did that in April).

Insulin resistance is a complicated problem, and we’ll cover that another time.

So, MSM is the third most powerful product in the world because everything needs to be detoxed, and everything uses it, your hair, nails, bones, and protein. Women talk about their skin being so soft and their hair growing strong because sulfur makes that possible. People really should be taking some form of MSM.

SGS: I really hope you enjoyed this interview with Keith Morey. He's very passionate about MSM and helping people be healthy. If you want to talk more about how this product can help you, we suggest you give a call or send us a message, and we can help you put together a customized plan to help you be healthy.