Why Are Human Bodies Cooling Down? 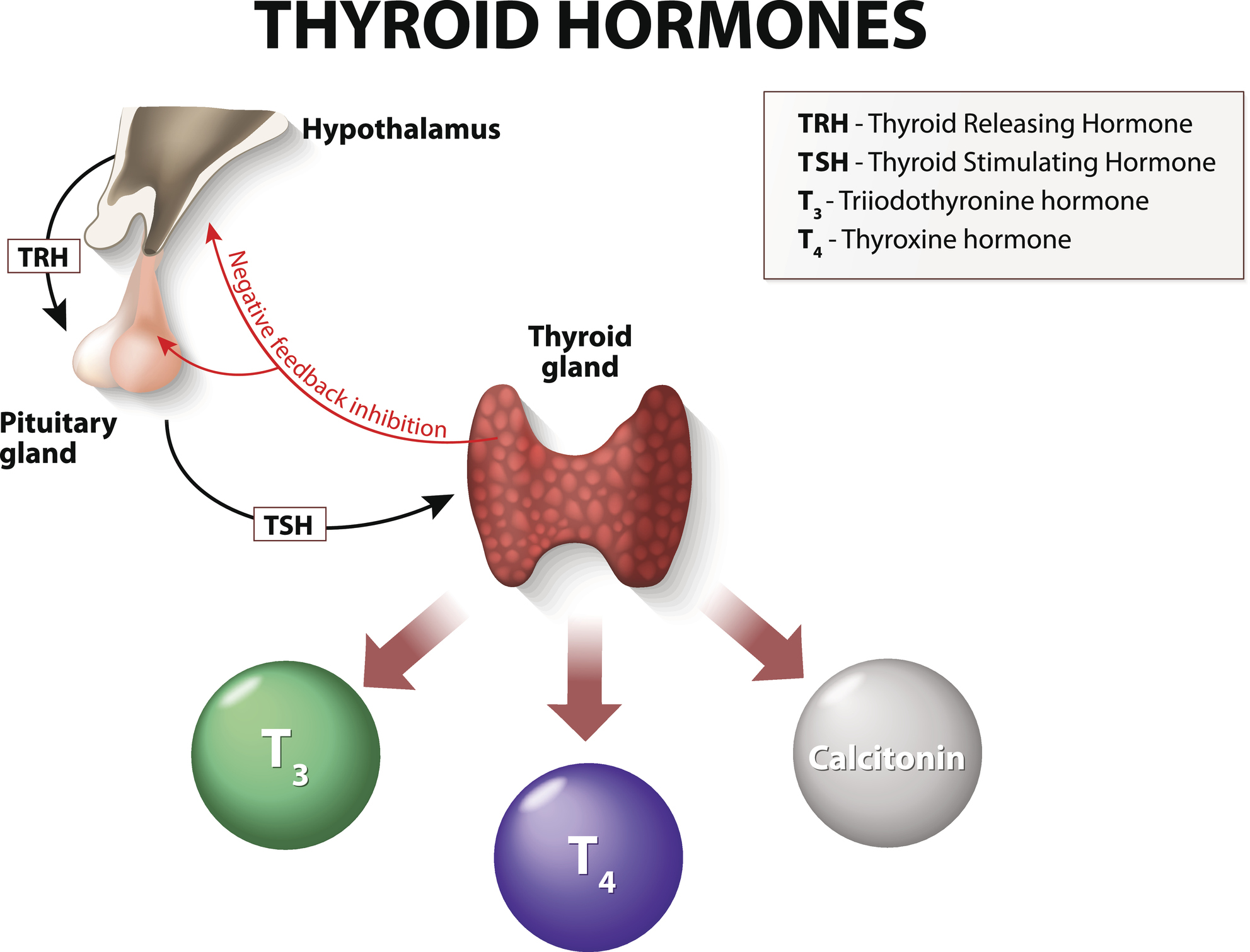 The human body in the nineteenth century was warmer than it is now. This was determined after researchers reviewed more than 150 years worth of temperature data from three sources, which showed the average body temperature dropping a few hundredths of a degree per decade.

Where did the average as we know it come from? The origins of 98.7° began in 1851 with German physician Carl Reinhold August Wunderlich. Compared with a 2017 study of 35,000 people, the average body temperature was found to be 97.88° (36.6°C). At that time, scientists chalked up the chilling results as a measurement error. Later on, however, researchers determined that women born in the first decade of the nineteenth century had temperatures 0.32°C higher than those of women born in the late 1990s. Men saw a similar discrepancy of 0.59°C.

Scientists are not sure why the human body temperature is cooling, but there are theories. One is that we now have lower rates of long-term infections like tuberculosis. This possibility may not be accurate, however, considering that measurements taken in the 1940s, when antibiotics were introduced, were still higher than they are today.

Another theory is that physiological differences are influencing the change. Essentially, something in our bodies is different. This may be due to the body’s metabolic process as a response to inflammation. It could be possible that changes with inflammation in the body may be responsible for the cooling trend. As inflammation is the body’s immune response to infection and injury, as well as chronic inflammatory conditions, it could be that humans are experiencing less of this overall. Because we have antibiotics ready to go for infections, as well as anti-inflammatory drugs like ibuprofen and prednisone to make us feel more comfortable, the chance for infection/inflammation to “warm” us up is lessened, hence the lower average body temperature.

If the reason body temperatures are cooling is that we are better managing illnesses, that is a good thing. It means less inflammation in the body, and possibly a lower basal body temperature reading at your next checkup. However, a constantly lower body temperature may also indicate an underlying thyroid issue.

Thyroid as the cause?

The thyroid regulates many of the body’s metabolic processes, and is sensitive to changes in our environment. This includes the amount of toxins we are exposed to, as well as stressors such as death of a loved one, job loss, financial issues, traumatic accidents, etc. These extremes lead the body to take a “fight or flight” response to manage the stress, which subsequently causes core temperature to lower. When this occurs, the enzymes and processes within the body slow down; normal levels of chemicals in the body stop working as well, and the thyroid also slows, giving the body time to recover from the stress. In our busy world, this stress unfortunately rarely goes away, giving rise to constant low body temperatures and slowed thyroid functioning. The result can manifest in many ways, such as difficulty with digestion and elimination, and packing on the pounds.

Ask your healthcare practitioner about your thyroid and ways to address the stress in your life.

Learn about the connection between the 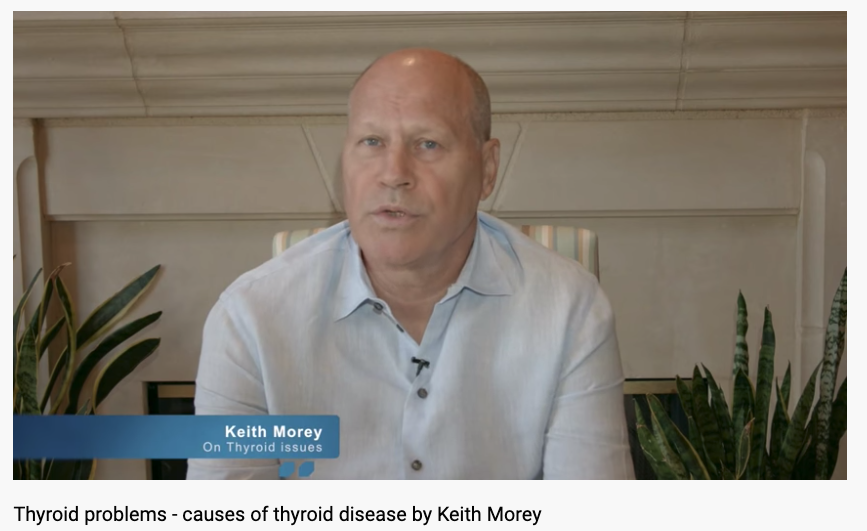