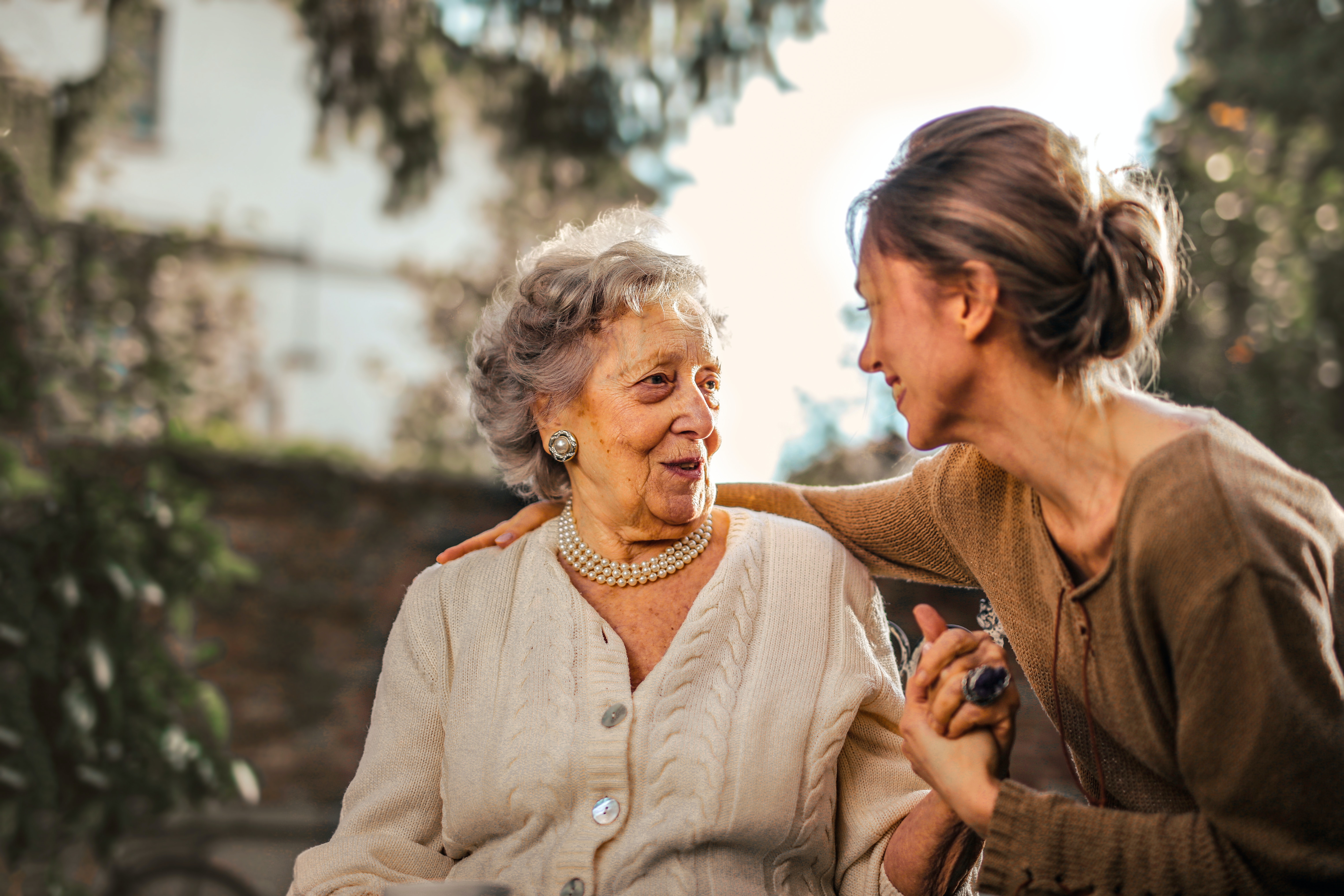 Previous animal studies show the association between higher levels of omega-3s with lowered incidence of dementia and Alzheimer’s disease, but clinical trials testing the direct effects of these supplements on the condition have been disappointing until now.

This is the first study to examine how much omega-3 crosses the blood-brain barrier in people without Alzheimer’s disease.

In a randomized controlled clinical study, 33 participants from Los Angeles, California, aged 55 and older, with a family history of Alzheimer’s disease, were either given omega-3 supplements with 2,152 mg of DHA for 6 months, or placebo. Both groups were directed to limit consumption of PUFAs and to take a daily B-complex to help process the omega-3s. The daily dose of DHA was over 2 grams and far exceeded the dose typically used in previous clinical trials using 1 gram to assess preventive power of omega-3s. 1

Participants led generally sedentary lifestyles and ate little to no fatty fish, nor did they take omega-3 fatty acid supplements for at least three months prior to the study. Approximately 15 of the participants carried the APOE 4 gene linked to inflammation in the brain that is a factor for Alzheimer’s disease. 1

At the conclusion of the study, the control group had a 200% increase in blood plasma DHA levels compared to placebo group, but the DHA in the cerebral spinal fluid (CSF) went up only 28%, which was better than previously reported with lower DHA doses. Those without the APOE 4 gene had higher plasma and CSF measurements than those who were carriers. APOE 4 carriers also had EPA levels in their CSF that were three times lower than what was seen in those who do not carry the gene. As the study only supplemented with DHA, it indicated that raising DHA can also raise EPA levels in the body. 1

Results of the study indicate that omega-3 levels in the blood may not demonstrate how much EPA and DHA is reaching the brain, as the blood-brain barrier only allows certain compounds through, which could make some nutrients harder to reach the brain. 1

For those with the APOE 4 gene, a higher dose of 2 grams daily of omega-3 may be needed, as these people seem to be less able to transfer DHA from the blood to the brain than those who do not carry the gene. 1 A larger trial recruitment is underway to examine whether high doses of omega-3s can slow cognitive decline in carriers of the APOE 4 gene.