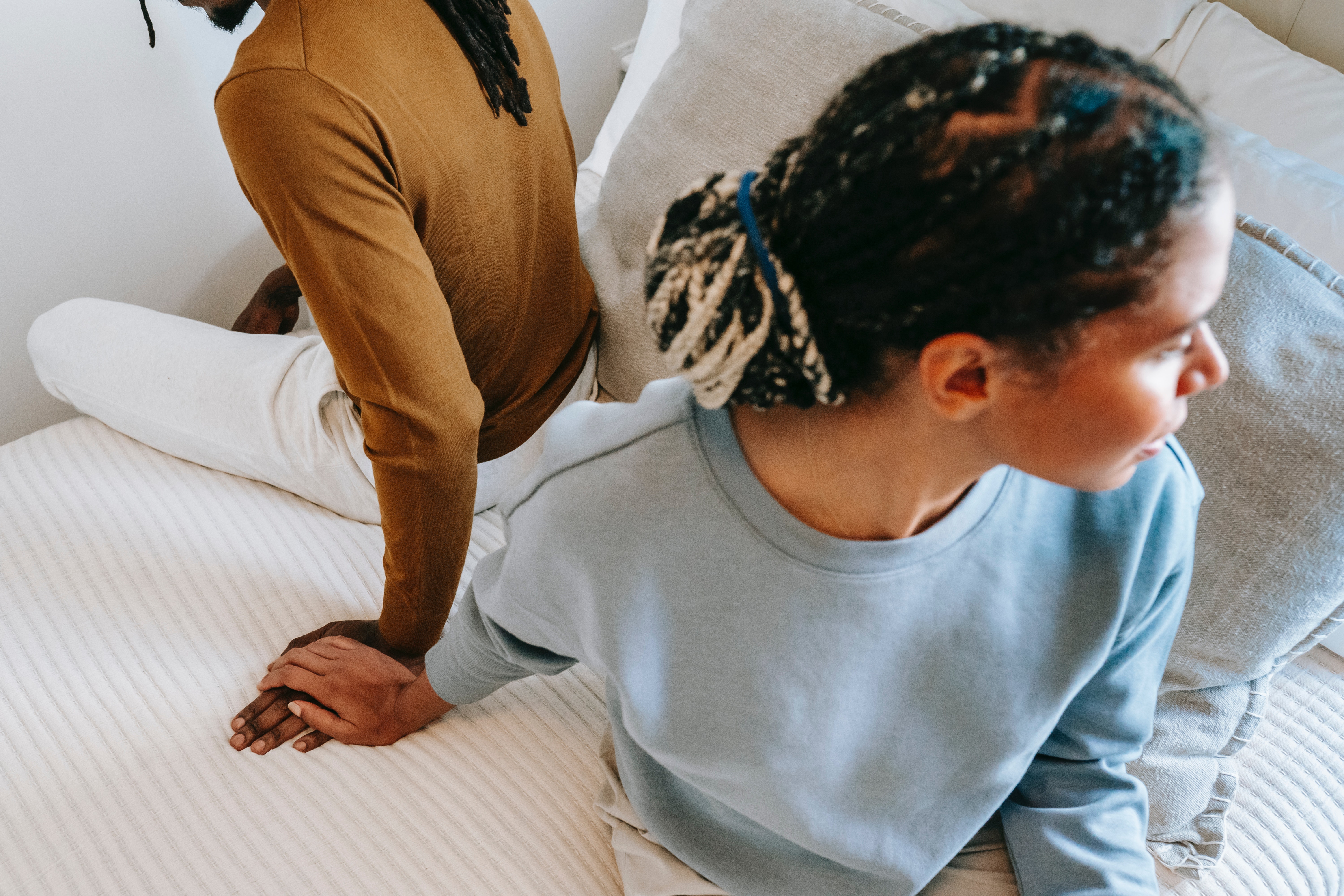 Sex isn’t just a great pastime to make you feel good – it can actually help keep you healthy. At least that’s according to researchers at Wilkes University in Pennsylvania. They published a study that found that college students who had regular sex during the week showed higher levels of an important antibody than non-sexual students. Sex also helps release oxytocin, often called the cuddle hormone. Oxytocin gives you a sense of calm and well being and helps boost self esteem.

Sex is also a well-known stress reliever and even burns a few calories, all of which can help you stay healthy. Of course, you can only enjoy the benefits of sex if you have it on a regular basis. If you find that your sexual drive is lacking, it may be time to look into certain supplements that can power up your libido.

Men can lose their libido for a number of reasons. Sometimes it is a matter of age, physical condition, a medical issue, or certain medications they take. Other times, the problem is more psychological.

In fact, according to WebMD, HSDD is the most common form of sexual dysfunction in women. That goes for all age groups. Nearly one in three women report HSDD at some point in their lives.

In other words, this isn’t a rare disease or even a disease at all. It is an extremely common condition that many, many women can relate to. If you have HSDD, you don’t have to feel like the only woman on earth who isn’t hankering to jump into bed with her partner. You also don’t have to suffer in silence.

While medications have provided relief for many men with erectile dysfunction and women with HSDD, some people would prefer a more holistic or natural solution or would prefer not to discuss these issues with their doctor. ​If you are interested in herbal supplements, try looking for products with these sexual stimulating ingredients: