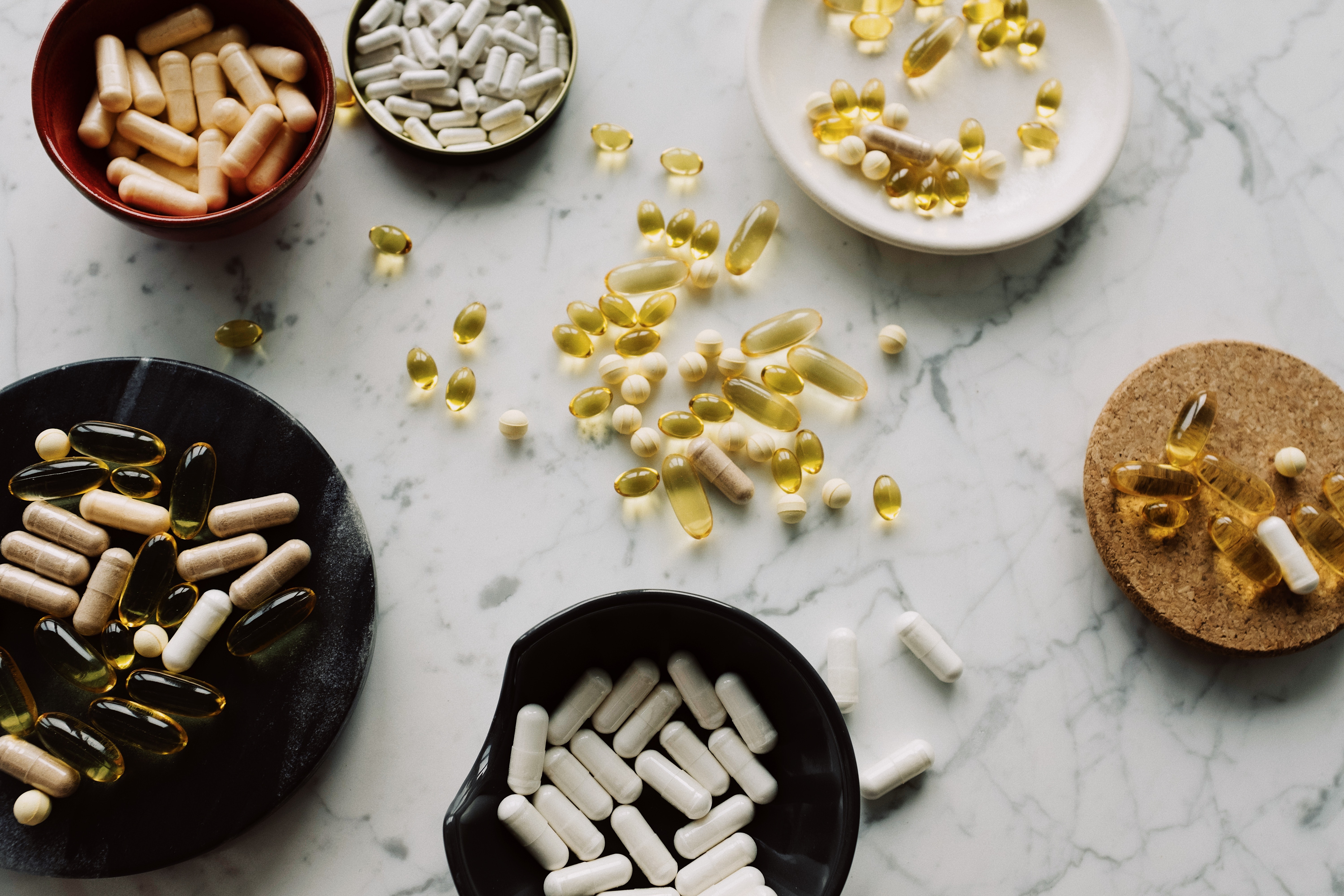 Your body needs lots of omega fatty acids and not just omega-3. The most common ones that everyone know are omega-3 and omega-6, and some even know omega-9. These aren’t the only ones, as the omegas cover more than a dozen different types of fats.

The problem is they are very fragile fats, susceptible to going rancid very quickly. A lot of the cheaper supplements on the market are already rancid. If you were to break open that capsule, you would be hit with a fetid, disgusting, rotten smell.

Healthy omega fats don't have much of a smell at all, or if they do it smells like healthy fresh fish (but, even that's a sign of low quality).

Let’s take a look at some of these omega fatty acids and what they do for you.

We need a lot of omega-3 fatty acids, usually four to six times the amount to omega-6 fatty acids. In the past, we ate a lot more fish and a lot healthier foods and were able to get the healthier omega fatty acids that we need. But, today they are harder to come by.

We mainly find them in fish, and primarily only in wild-caught fish, because the farmed fish are fed such a disastrous diet, there’s almost no health benefits to them at all.

Getting a good supplement for omega-3 fatty acids is a better bet, especially when you choose a supplement of a higher quality.

You’re going to find hundreds of articles online, and we have a few here as well, that talk about how omega-3s can help your heart, lower inflammation, and improve brain function. Omega-3s are absolutely critical to a developing baby, as they form many of the neural connections that will sustain a child throughout their life.

Omega-3 fatty acids are also used successfully to help short-term memory, improve healing, and improve joint health. We know omega-3s are good for us, so that's all we're going to say here.

You see, omega-6s help take oxygen into your cells. Healthy, natural omega-6s do a lot in your body, but your body can get overwhelmed with them. And, because so many of the omega-6s come from processed foods and things like vegetable oil, canola oil, and other highly processed and adulterated food-like products, they don’t function in your body like they are supposed to. It's kind of like putting kerosene in your gas tank, it might work, for a little while, but you’re definitely going to do some damage in the long run.

So, without enough healthy omega-6s, your cells cannot uptake oxygen properly. They’re starved for oxygen. So, they can keep demanding more and more omega-6s until eventually they have to switch over to anaerobic energy production.

Under these anaerobic conditions, the cells start to break down. They lose their ability to commit suicide and just keep growing and growing. This is cancer.

Now, you go to the doctor and they see you have a high LDL and prescribe statins. Doctors know if you have too much LDL in your system, it gets kind of sticky and forms plaque and causes other heart problems.

But, the statins don't take care of the main problem: not enough healthy omega-6 fatty acids and the cells are still starved of oxygen.

Eventually, the body is starved, medicated, and continuously injured to the point that inflammation starts to become rampant and now you get more and more problems compounding on one another.

One of the easiest things to do to rebalance the omegas in your system is to eat a healthy diet filled with lots of vegetables. And, choose your supplements wisely. Test them yourself, break one open and see what it smells like. There should be no odor whatsoever. If it smells rancid it's only going to produce damage to your body.