This Common Food is Teeming with MRSA and Other Viruses 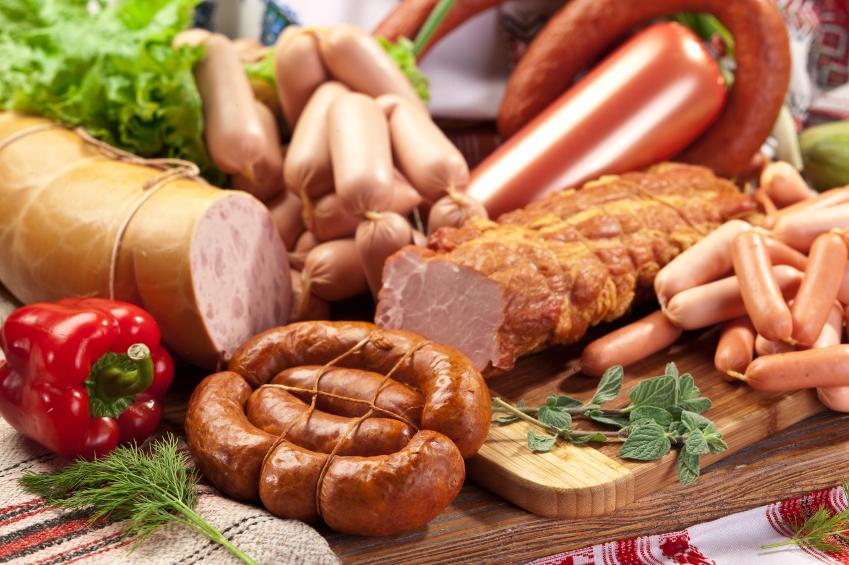 One of the most controversial meats is back in the news.  Recently, Food Network came under fire for listing several pork recipes under energy boosting foods.  Supporters of the energy benefits cited nutrition content while the opposition claimed that pork is too high in saturated fat to be considered healthy.  While the nutrition debate can be a fickle one, recent studies have shown that it might not even be relevant.  Due to the fact that pigs are genetically similar to humans (so much so that their organs are sometimes used to replace our own), they make the perfect vector for transmitting all sorts of nasty diseases.

Pigs Can Transmit Hepatitis E and Other Viruses.

Able to withstand salting, curing, and even some cooking processes, it is believed that Hepatitis E can infect humans who eat infected pork.  In France and Japan, there have been confirmed cases of people contracting Hep E from cured liver sausages but the rate of infectivity by this method is not known.  As there is currently no method to screen prepared meat for this virus, taking a bite of pork is a lot like rolling the dice of fate.

Speaking of Zoological Diseases, MRSA Passes Between Humans and Pigs.

That’s right, we passed on the super antibiotic resistant form of staphylococcus to pigs and they gave it back to us.  Want to know something even better?  They gave it back to us as an entirely new strain called ST398.  If the thought of a pig giving you a bacterial disease that causes body sores doesn’t make your skin crawl I don’t know what will.

Additionally, a recent study found that people who lived close to industrial pig farms were 25% more likely to contract MRSA than any other population in the US.  This is directly correlated to what pig farmers call lagoons, which brings me to my next point.

Feces, Urine, Blood, and Dead Piglets Fester in Giant Vats Outside of Farms

Industrial business of any kind requires storage for all of the waste material that is generated.  Pig farmers choose giant vats to store all of the biological waste that comes out of these factories, creating enormous tubs of biological sludge that give off noxious fumes for miles.  The fumes are so potent that several workers have even drowned in these vats after becoming intoxicated by the smell.  Leaks and overflows are common and in addition to the smell, surrounding residents report that the trees on their property are a bright fluorescent green from the amount of nitrates and other chemicals that have leeched into the ground water.  Mark Devries flew a drone over a pig farm and you can see the footage here. 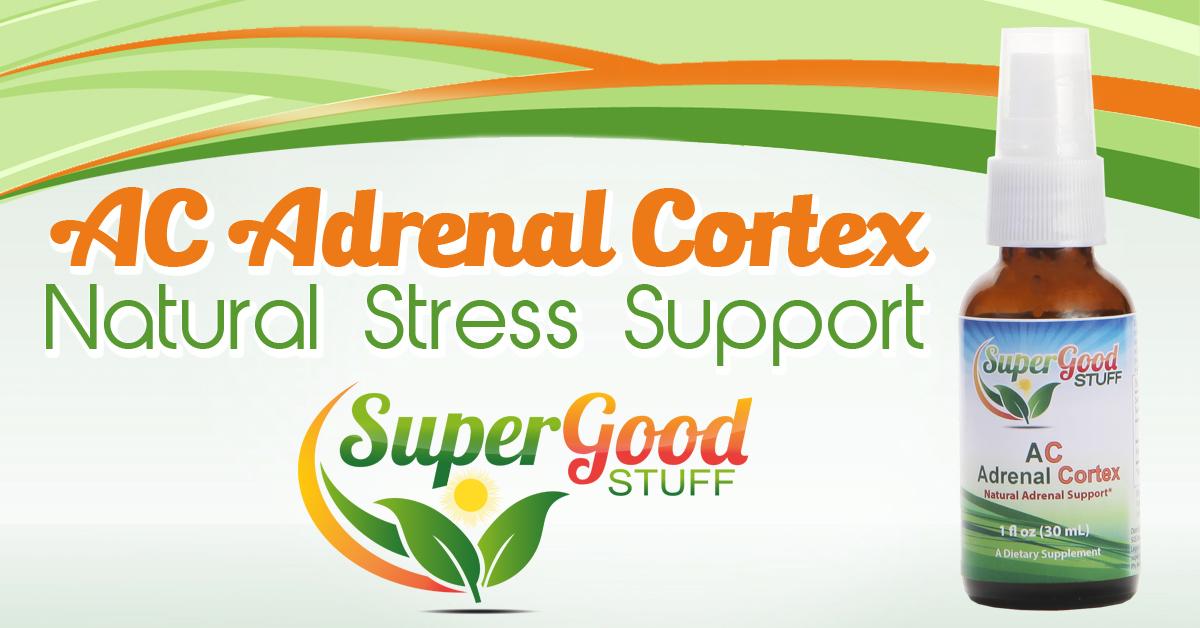 Exposure to Pig Brains Makes Your Body Attack Itself

In 2006, over 24 workers who aerosolized the brains of pigs using compressed air suddenly became violently ill.  Their symptoms were neurological, resulting in fatigue, muscle weakness that included difficulty walking, and tingling sensations.  Oddly, when these workers were investigated by neurologists, it seemed as though their immune systems were attacking spinal tissue and nerves in a way that was reminiscent of autoimmune diseases such as multiple sclerosis and Parkinson’s Disease.  The mystery was ‘concluded’ when doctors found that the fine particles of the porcine brain tissue had entered the worker’s lungs and been identified by their immune systems as a threat.  Unfortunately, the brain and nerve tissue of the pigs was so similar in look and feel to that of our own that the worker’s bodies began attacking their own brain tissue.  In a rather callous statement, the CDC says this was a brilliant opportunity to observe the birth of an autoimmune disease.  Given the fact that none of the workers have completely recovered, I would gander that they don’t consider this a blessing.

Eating pork is a personal decision.  Many experts claim that cooking pork thoroughly to 165 degrees fahrenheit renders it safe for consumption, but without proper measures to test for zoological viruses this cannot be known for certain.