This Mummy is Healthier Than You

Ancient mummies had higher numbers of friendly gut bacteria and better digestion than modern humans.  In addition to a large volume of bacteria, their variety of different species and colonies was leaps and bounds greater than what we see today.  The modern intestinal tract is often referred to as sterile due to heavy use of antibiotics and other potentially dangerous medications.  While the word bacteria is typically associated with disease, lack of good bacteria in the gut, or microflora, can actually lead to a plethora of conditions including autoimmune disease, gastric irritation, allergies, and even cancer.  What advantage did our ancestors have to achieve and maintain healthy gut flora that we are lacking?

In a healthy intestinal tract, friendly microflora line the walls of the stomach and intestines, preventing potentially harmful organisms and substances from escaping into the bloodstream.  Microflora also play a vital role in alerting the immune system of the presence of a pathogen.  Capable of stimulating the production of white blood cells and possessing the ability to release enzymes that strengthen disease-fighting white blood cells to attack invaders.  Easily accounting for at least 80% of our immune response, microflora has been nicknamed “the forgotten organ” by the medical community.

However, in recent years our guts have been showing less and less colonies of microflora with each passing generation.  Research suggests the antibiotics doctors are handing out like candy are to blame.  Effectively, a regimen of antibiotics will carpet bomb the entire body, killing the invaders (if you’re lucky) and destroying vital microflora, leaving gaps in the intestinal lining known that toxic substances and pathogenic agents such as antibiotic resistant Staphylococcus Aureus or Salmonella Enterica can use to escape to other places in the body and multiply.  This phenomenon is commonly referred to as Leaky Gut Syndrome.

But what happens after your round of antibiotics is done?  You’re feeling better, so can’t you take probiotics and rebuild the gut?

Well, sort of.  Research has shown that during a round of a wide-spectrum antibiotic, overall gut bacteria was reduced to as little as one third of the original colonies.  While the numbers eventually recovered to healthy levels, they never returned to their original population size and many strains of microflora were eliminated completely, severely limiting gut diversity. 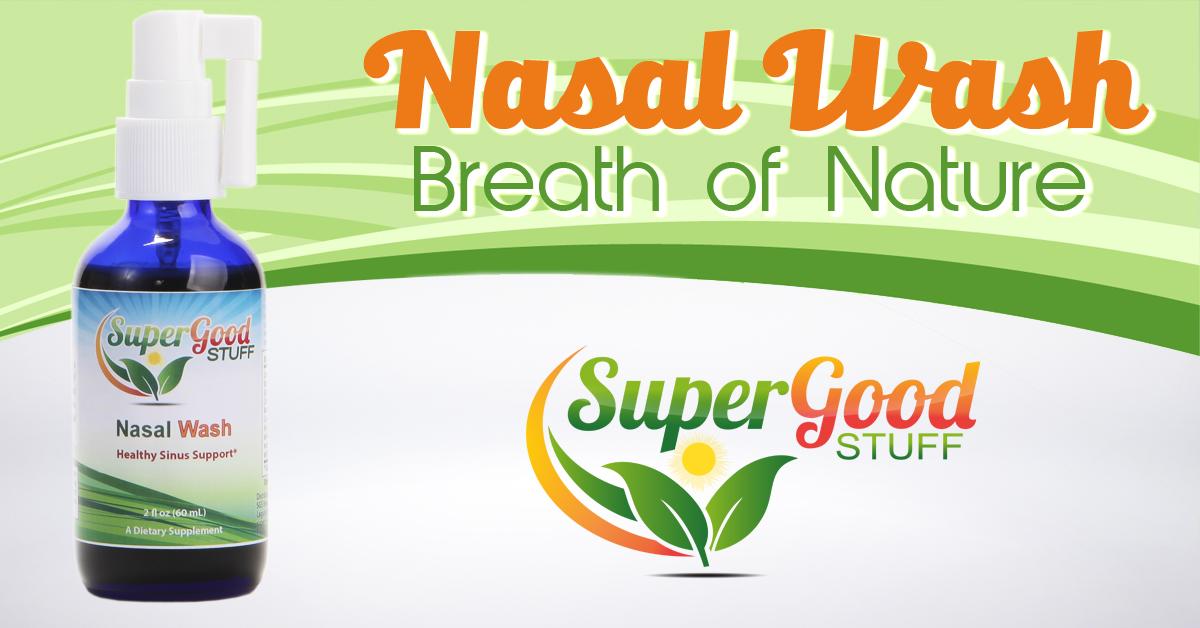 With this in mind, every year doctors in America prescribe 258 million round of antibiotics, meaning 4 out of 5 people take antibiotics at least once every year.  According to the New England Journal of Medicine, at least 50% of these prescriptions were unnecessary and used for ailments such as viruses and colds that cannot be treated by antibiotics.  Fitting nicely into that category is, unsettlingly, newborns born by cesarean.

Population of a newborn’s gut typically occurs as a baby travels through the birth canal.  This does not occur with cesarean births which are also routinely followed by a heavy round of antibiotics to “prevent infection.”  When this happens it becomes extremely difficult for a young newborn to properly develop a healthy gut; an issue that may continue for the rest of their life resulting in allergies, irritable bowel syndrome, excessive weight gain, and more.

Our ancestors lacked the drastic measures we use today, opting instead to support their immune systems naturally so that it could fight its own battles.  As a society we need to examine our extreme use of antibiotics and understand that our pill popping habits will only lead to further illness and detriment.

For effective immune support during a cold or flu, we recommend a regimen of Paramune 5 and Paramune + to strengthen the immune response and deliver ozonated oils to pathogens that will stop them in their tracks.  A customer favorite, our Nasal Wash helps clear sinuses and relieve cold symptoms so you can breathe easy, even in the thick of winter.