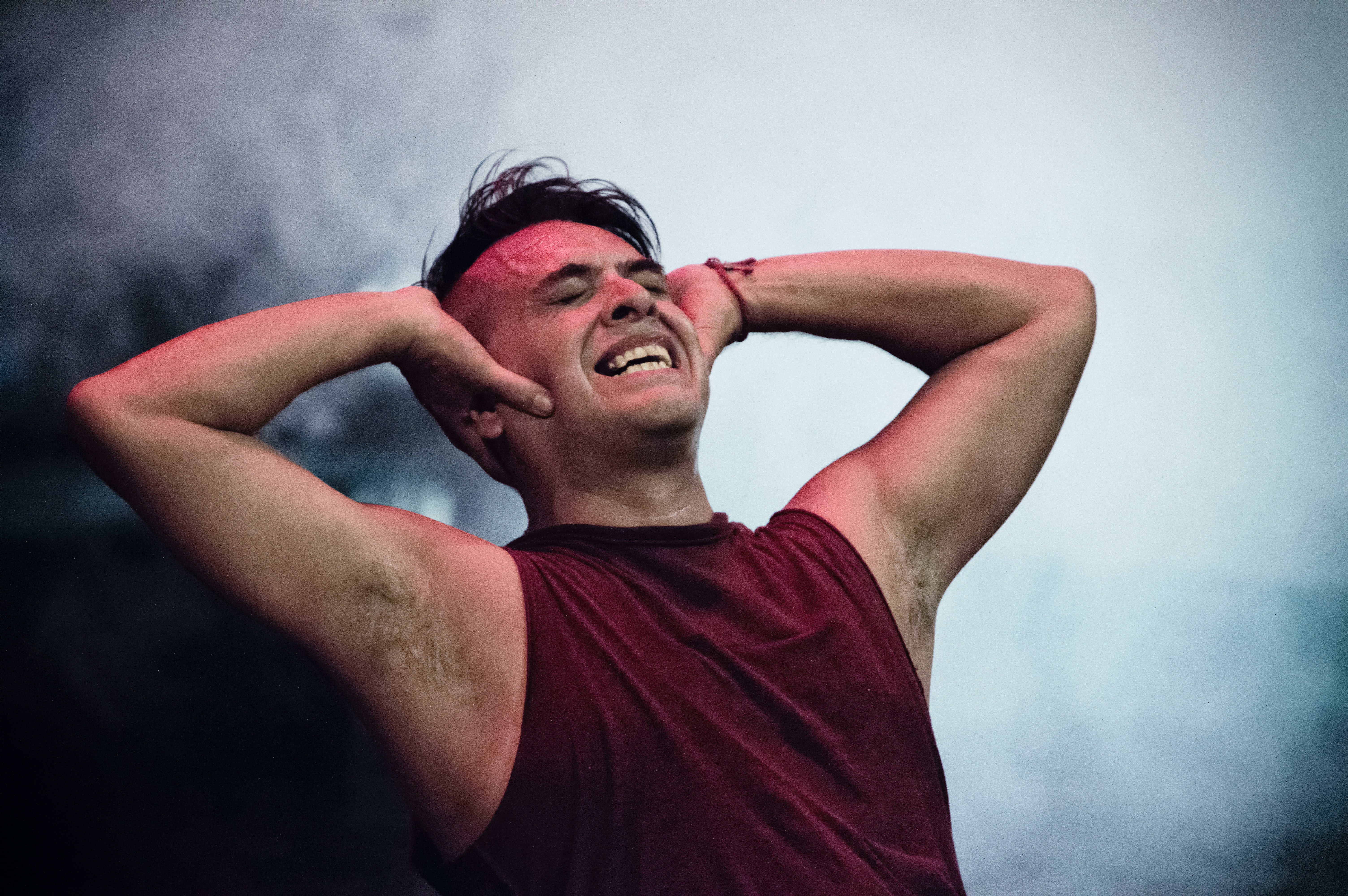 Currently, 25 million Americans have been diagnosed with fibromyalgia. But, doctors aren't quite sure why so many people have it or even the exact cause. It seems to be a catch-all for a group of symptoms defined by pain and tightness, but symptoms that don't have a reason.

Unfortunately, this gets even muddier when we start talking about other autoimmune issues that get lumped into this category. Sometimes even people are misdiagnosed by doctors that don't have time or are more concerned with payment than helping people.

Fortunately, you can help yourself.

Keith Morey has a little bit different take on fibromyalgia. Over the years, he's seen numerous people come in with various signs of fibromyalgia and other diseases that stem from a much deeper and hidden cause.

Fibromyalgia is a collection of pain all over the body but mainly centered on the neck and shoulders. This tightness doesn't release and gets tighter and tighter no matter how much stretching or massage someone takes.

Muscle relaxants and pain medication seemed to be the current solution. But does it actually solve the problem? Does it help people find relief? For the millions of sufferers, they would say no.

Doctor Morey comes at fibromyalgia from a different angle. In his practice, experience taught him that the body can heal itself when allowed. But, so many people have so many toxins and waste products built up in their bodies that their systems are simply overwhelmed. It's this toxicity that leads to many of the health problems we see in today's society.

So, when it comes to fibromyalgia, how does this toxicity work?

It all goes back to the stress hormone cortisol. This is a little hormone that has many different functions in our body. It's meant to help us deal with stress, whether physical or mental.

If you can imagine, in the old days, when the mighty hunters were tracking the Sabertooth Tiger, their bodies would flood with cortisol, making them more alert, faster, and stronger. It was a survival mechanism, one that worked very well. The hunters would burn off the extra hormone, and their bodies would go back to a relaxed state. The cortisol did its job and then stopped.

In today's society, we face a different kind of threat: angry bosses, road rage, and the TV and Internet reports filled with nothing but bad news. For many people, your body is just saturated in cortisol all the time, and that's bad.

Cortisol is associated with high blood pressure, pain, mental decline, and memory problems. It also works in one other way.

When your body is injured, your brain looks at that injury and determines how bad it is. It sends out some of the cortisol to signal your body to start healing. It's taking that stress and fixing it.

Now, this is where the toxic body comes interferes. The toxins build up in your system, blocking neurotransmission and distorting your body's ability to sense what kind of injury you have. When the brain doesn't know what is happening, it over prepares. Something as simple as a bruise could be treated like a broken bone or worse.

Cortisol will then flood your system and try and take care of the injury. And when that cortisol is not used to treat the injury, it ends up floating around without anything to do. If you combine this with the stressors of daily life, you're now bathed in this cortisol hormone that's meant to protect you from stress.

The neurons in your body do not like cortisol and react rather poorly to it. Keith Morey says the number one cause of brain damage and mental problems is cortisol and constant stress.

We know cortisol damages the neural connections, and when that happens, they start to die. In your brain, it causes memory problems, dementia, and brain fog. In your muscles, it causes them to contract and makes it very difficult to relax. This contraction, combined with the horrible feeling of the nerves dying, causes pain.

Now, you have the muscle contraction and pain of fibromyalgia.

How To Fix Fibromyalgia

The first step of fixing fibromyalgia is getting your cortisol under control. You have to reduce the stress in your life to stop producing so much cortisol. Then, you have to clear the toxins out of your body so your brain can naturally react to injury and pain on a normal level.

Without these stressors acting on your muscles, your body can repair itself and fix the damage. This isn't easy, and it can take several rounds of detoxification to get your body behaving right again. But Keith Morey has seen numerous people come in and get rid of pain with the first detox over the years.

When you're doing detoxification right, it's going to fix many health issues within your body, including your liver, gallbladder, kidneys, brain, and of course, your muscles. We hope you will give us a call or email to ask more questions about this because we can help get you started on your journey to better health.