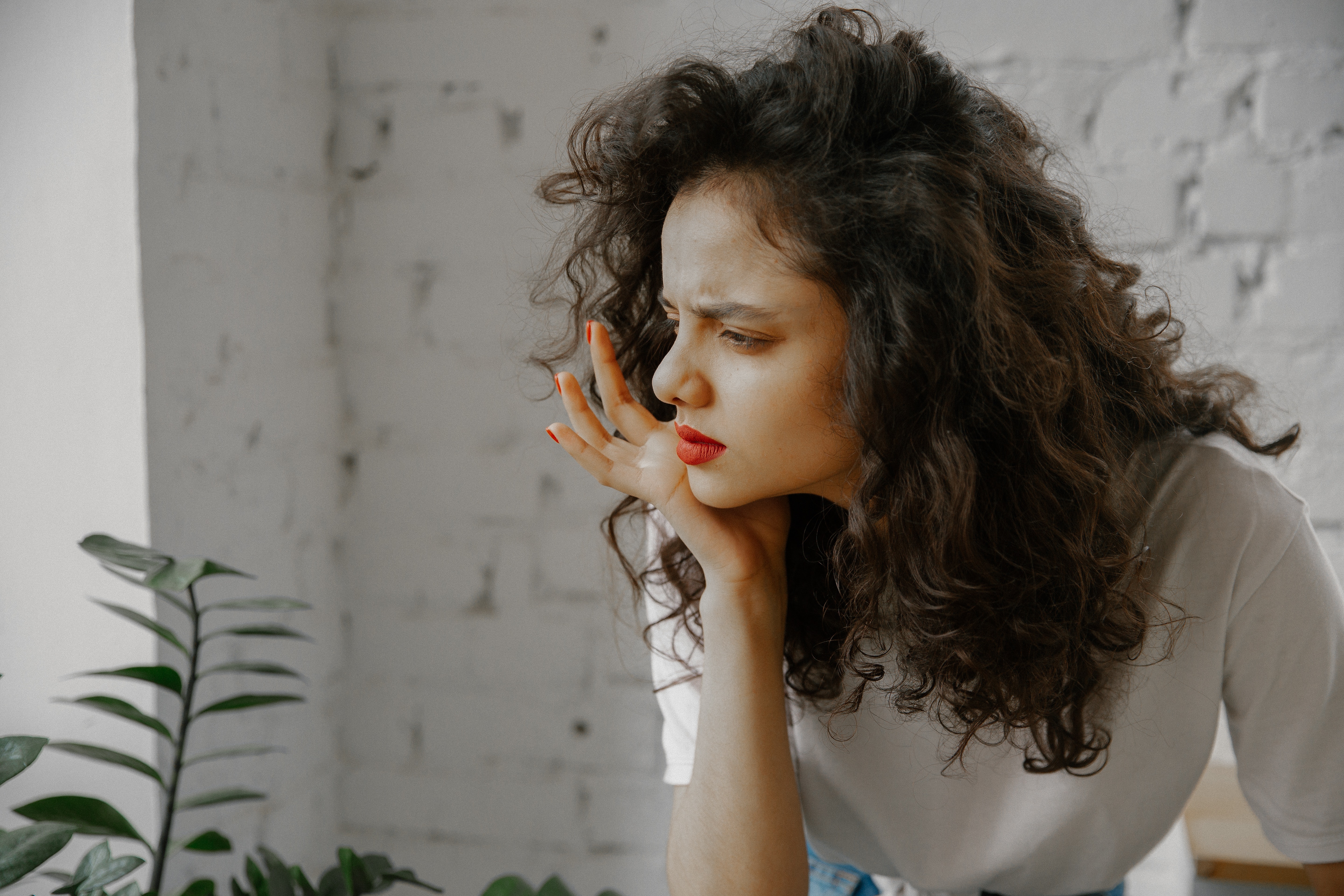 Memory loss or memory lapses are more than inconvenient. A person relies heavily on memory for many important things such as work responsibilities, family obligations, and personal health.

Memory losses are not simply a burden for the aged. It is doubtless that even those among people in their teens, 20s and 30s have been frustrated by poor memory.  It is no coincidence that this problem is normally seen in times where the person overall feels a lack of mental sharpness. Adjectives often heard to describe memory loss are "sluggish", "lacking focus" "flat", and "forgetfulness" among others.

There is a growing body of knowledge that many of the lapses in memory that seem to emerge as we age are directly related to failure of oxygenation.  Bluntly: the persistent lack of deeply breathed fresh oxygen or the persistent deprivation of oxygen and minerals caused by our repeated exposure to the wrong foods, the wrong environment, or the practice of poor rest habits, causes emerging problems with the passage of time.

The hard part for all of us is that a person may be oxygen deprived, yet still be well-intentioned and operating within the bounds of generally accepted social custom in how they eat, where they spend their time, and their general health choices.  In other terms diminished function is often the result of nothing more than normal passage of time practicing a diet and lifestyle that would likely not cause concern in their own family physician. This is the great divide in our collective  health care approach currently.  Just staying within doctor's orders is often not enough.

Authorities such as Dr. Steven Whiting, Director, Institute of Nutritional Science, noted the strong correlation between the Complex Vitamin B choline and strong short-term memory ability. And other studies exist so there's no doubt that the right information is more available then it's ever been, but you still must actively seek it out through intention. We all know people are likely to not put in the time to attain the best health benefits that are currently available.  The result is that social customs or "generally accepted" customs will dictate these choices for you.  What then happens our preventable problems become chronic because they have been left untreated.  Such is often the case with memory losses.

How do you help memory loss? Get ahead of it by supplementing properly.