Scroll down to learn in depth information on ingredients and function! 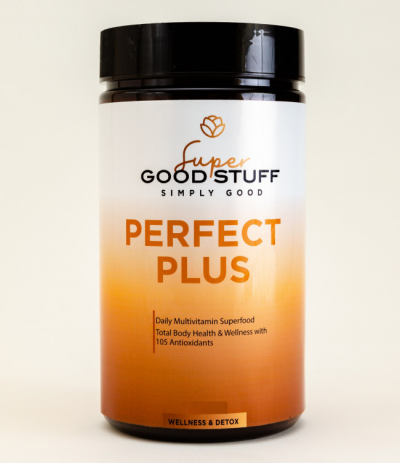 Take a look at our key ingredients and their purpose down below!
MSM:
(Methylsulfonylmethane)
In depth analysis

MSM is the main form of bioavailable sulfur in the body and it is stored in every cell. MSM helps promote joint mobility and flexibility, cell oxygenation health, free radical scavenging and helps maintain healthy hair, skin, and nail health. MSM is cited as promoting the absorption of nutrients at the cellular level.

MSM is 34% sulfur, this allows it to help your body produce chemicals to get rid of lactic acid. This is a great benefit for those in the fitness and weightlifting world to support your muscle performance and muscle growth.

DMG supports oxygen transportation and utilisation of oxygen in the brain. Thus resulting in helping brain function. DMG also helps to rebuild the liver. While in the liver DMG produces samy. Samy is a natural antidepressant that is sold as it's own supplement.
FOS:
(Fructooligosaccharides)
In depth analysis

Derived from the trace mineral vanadium, is important for normal cell function health and development. It has been cited as an important influence on the many biological processes controlled by insulin.

Biotin is essential for carbohydrate metabolism and the synthesis of fatty acids. It also helps incorporate amino acids into protein.